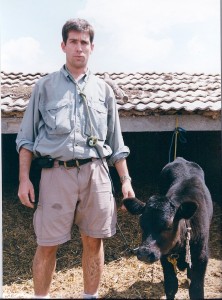 V. Boy with cow drool smeared on his leg

Growing up in South Carolina, Jon L. Sattler was always curious about what lay beyond the horizon. Spending a year as a high school exchange student to the French Alps only fueled that fire. During college he was also an exchange student in Japan for a year, living with a Japanese family while attending school in Nagoya, Japan. After graduating from the University of Southern California with degrees in International Relations and East Asian Languages & Cultures he headed out into the world with the intent of working in the tourism industry while living in interesting places.

He started out as a tour guide at Club Med in the Bahamas followed by the Dominican Republic. From there, Vacation Boy worked a series of seasonal jobs in Colorado, Alaska  and Hawaii before getting a life-changing break, working for a Japanese newspaper as a reporter and gopher at the Atlanta Summer Olympics. This opportunity flowed into working with Coca-Cola in Japan relating to the Nagano Winter Olympics, which then led directly to a position in France relating to the World Cup Soccer tournament. 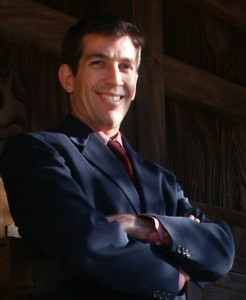 Jon cleared his vagabond slate by obtaining an International MBA at the University of South Carolina with a Chinese specialization, which included studying and working in China for a year and a half. From there emerged Corporate Boy as Jon delved into the world of international dental sales based out of Chicago, covering Asia, South Africa and India. Next was a misguided entrepreneurial attempt to start an orthodontic treatment company in Japan. Corporate Boy returned to international medical sales based in Paris, selling ophthalmic microsurgical instruments around Europe, the Middle East and Africa for an American company. All along the way, Vacation Boy would reemerge on occasion, casting off the suit and tie to explore the world at ground level. 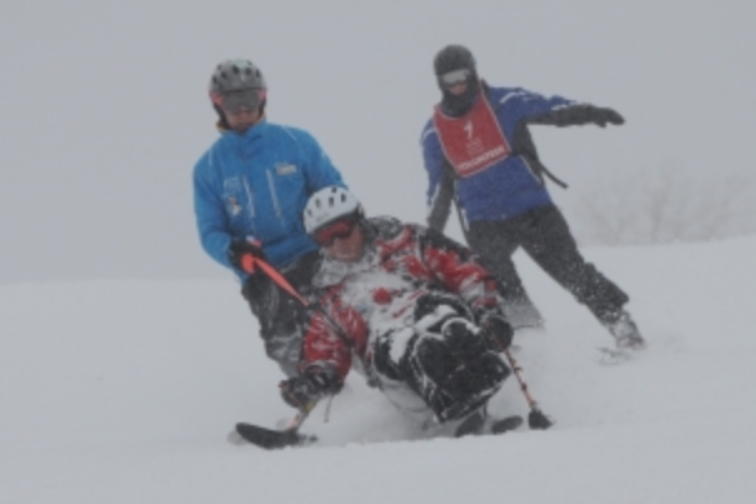 BBQ competitions along the way. During the winters he volunteered at Mammoth Ski Resort in California,

teaching skiers with disabilities. The gravitational pull of the National Ability Center brought Jon to Park City, Utah to settle down, teaching skiers with disabilities as part of the professional staff while continuing to run his company on the side. He continues to teach skiing at both the National Ability Center and the Disabled American Veterans Winter Sports Clinic in Snowmass, Colorado each spring.

Over the course of the above journey, Jon has been writing Vacation Boy missives to a mailing list of friends and family. At their urging, he compiled them into this book to share them with a wider audience. Jon’s articles and photos have been published in USA Today, Sports Nippon Newspapers, the Park Record, Xiamen (China) Evening News, Snow Country Magazine as well as several university alumni publications.

Jon is married and lives in Chicago, USA.  He speaks fluent Mandarin Chinese, Japanese, French, Spanish and “Southern,” plus he can do a horrible Aussie accent. Whatever you do, don’t let him sing.

One thought on “Author Bio” 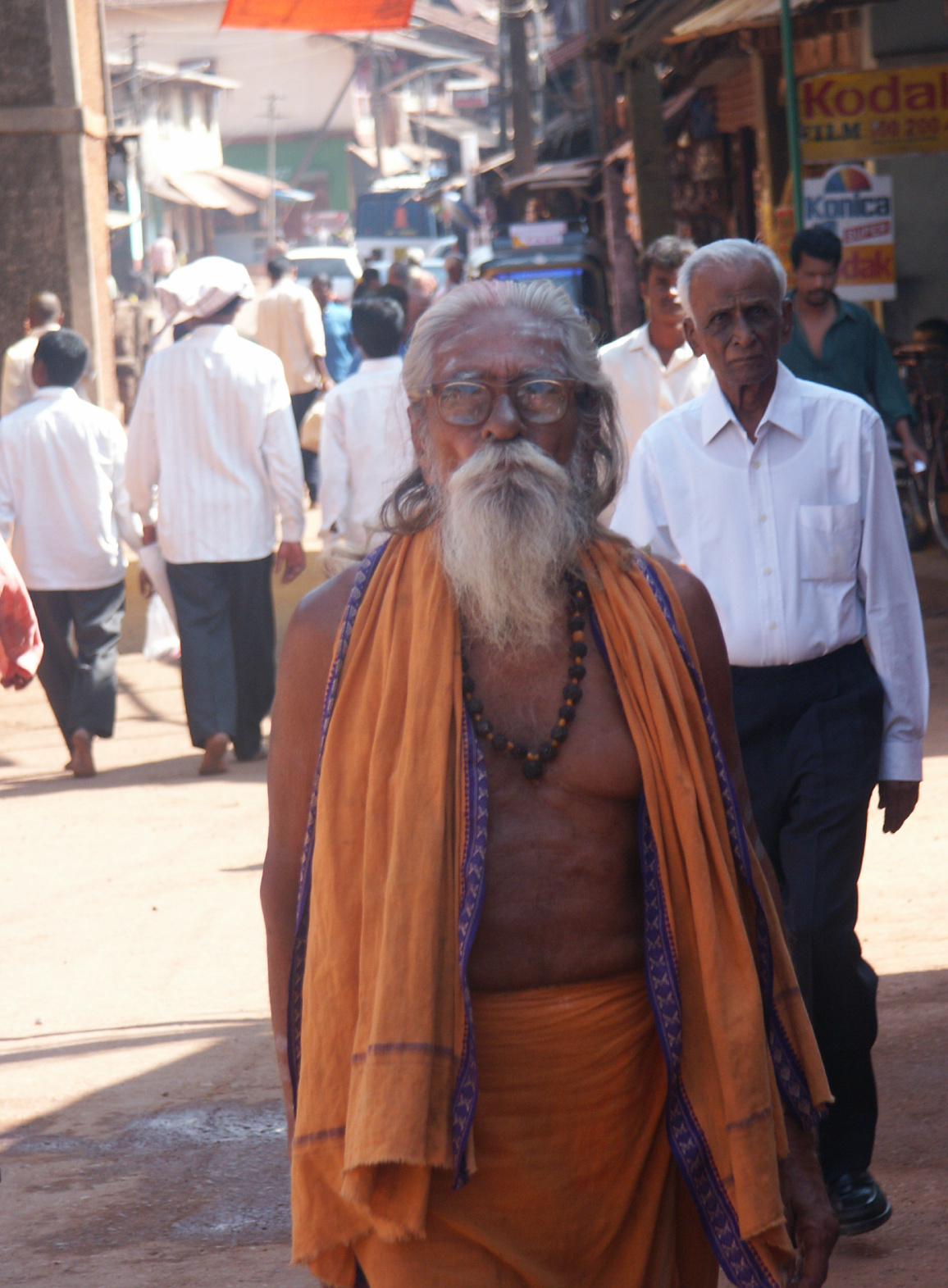