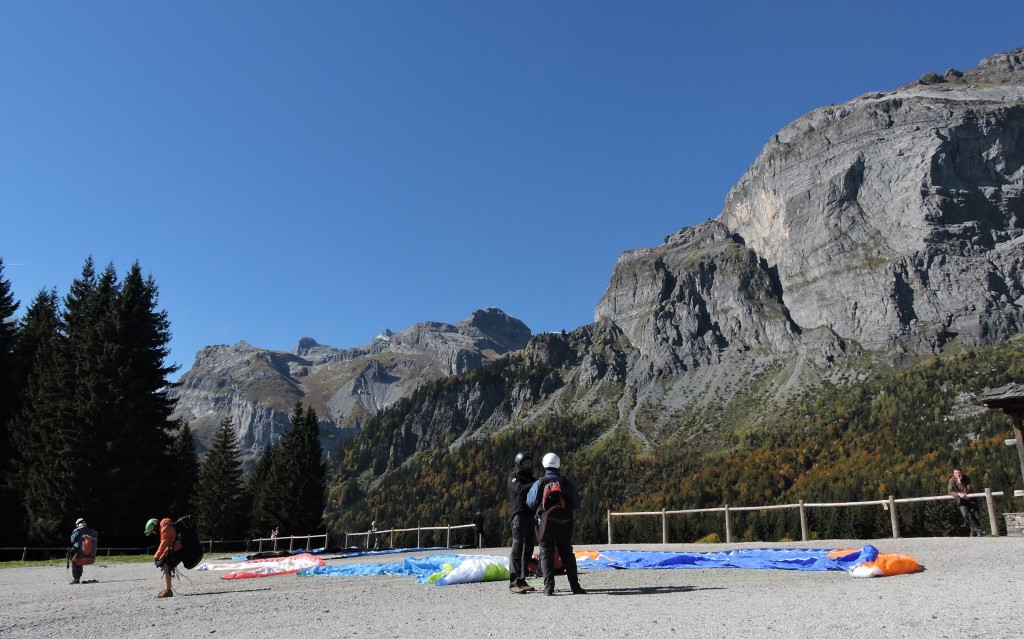 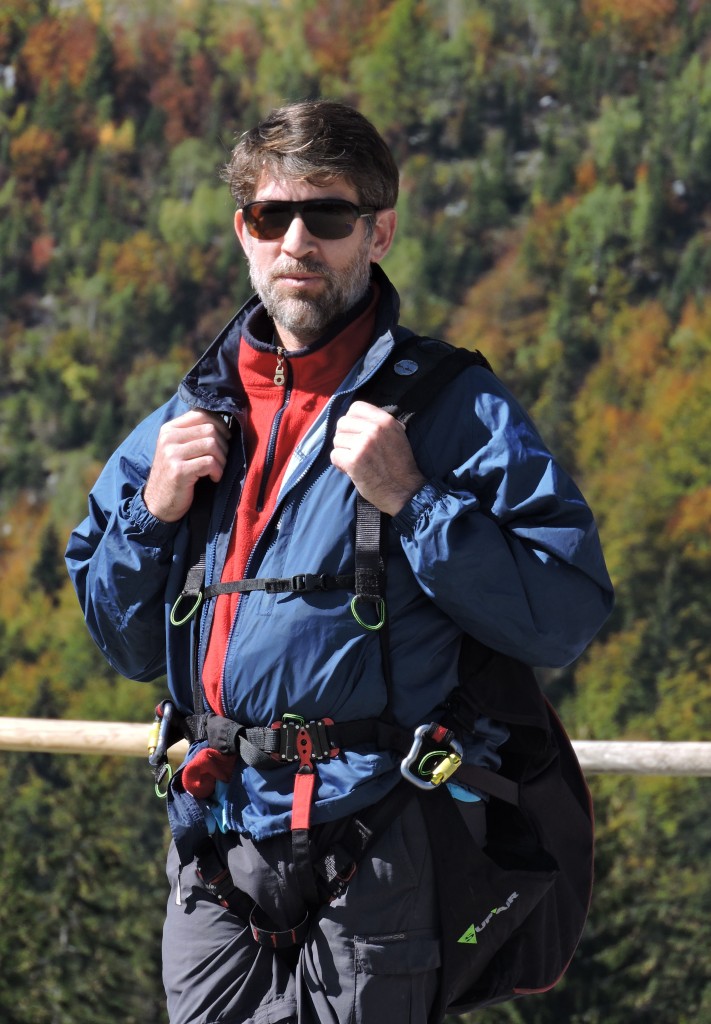 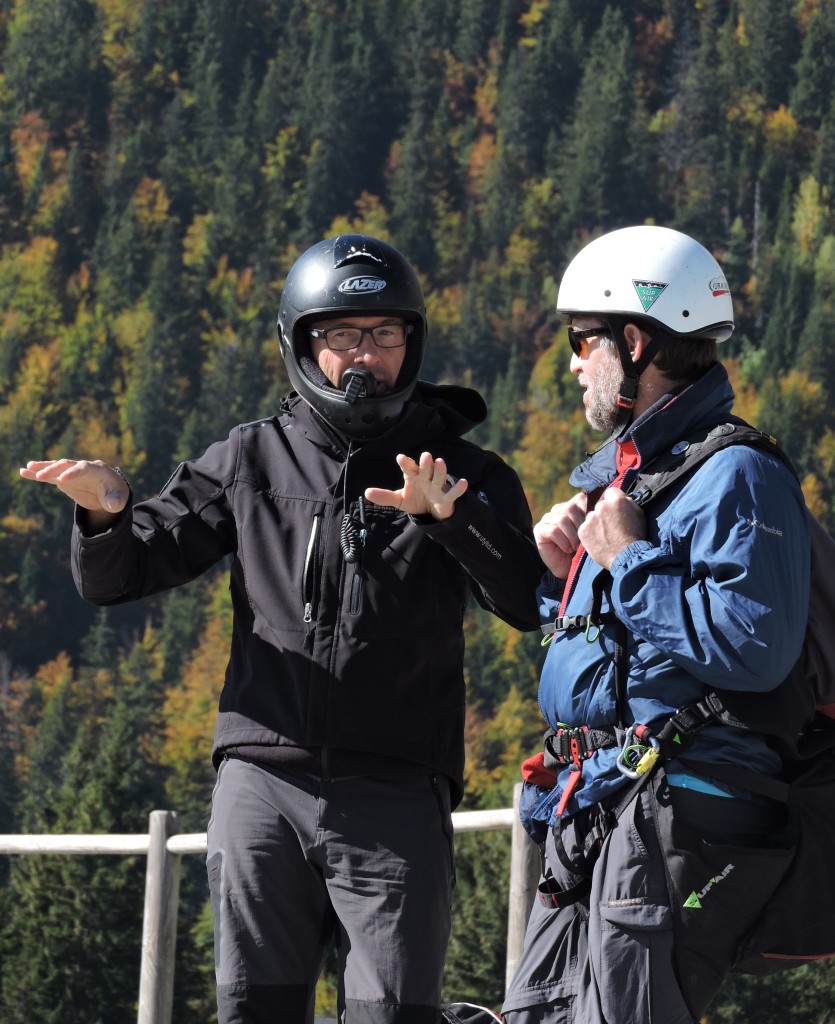 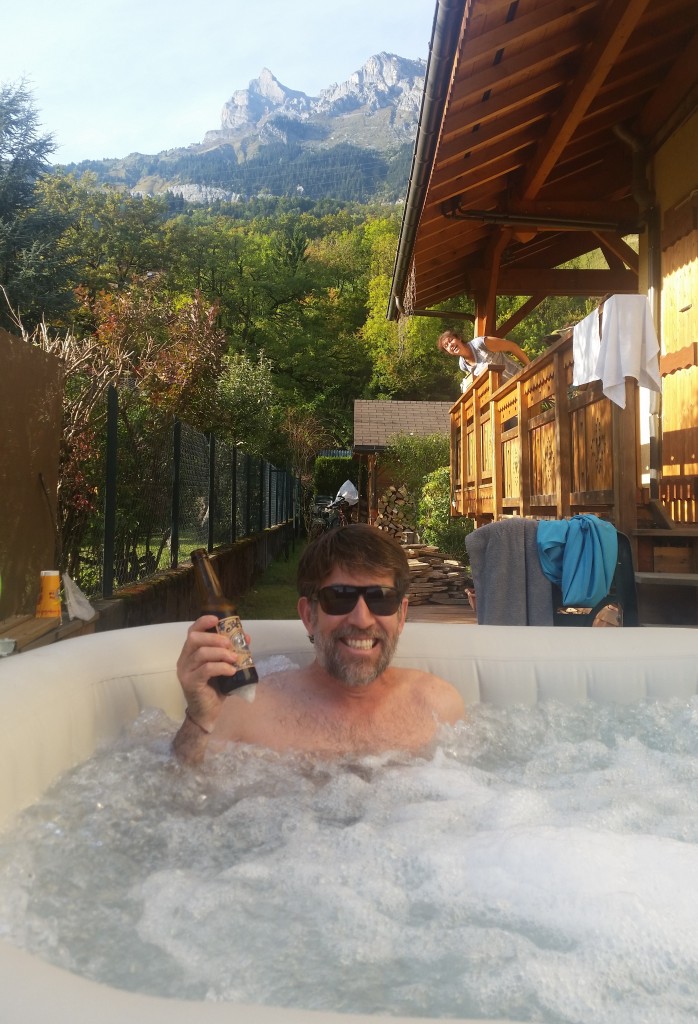 2 thoughts on “Parapenting in the French Alps” 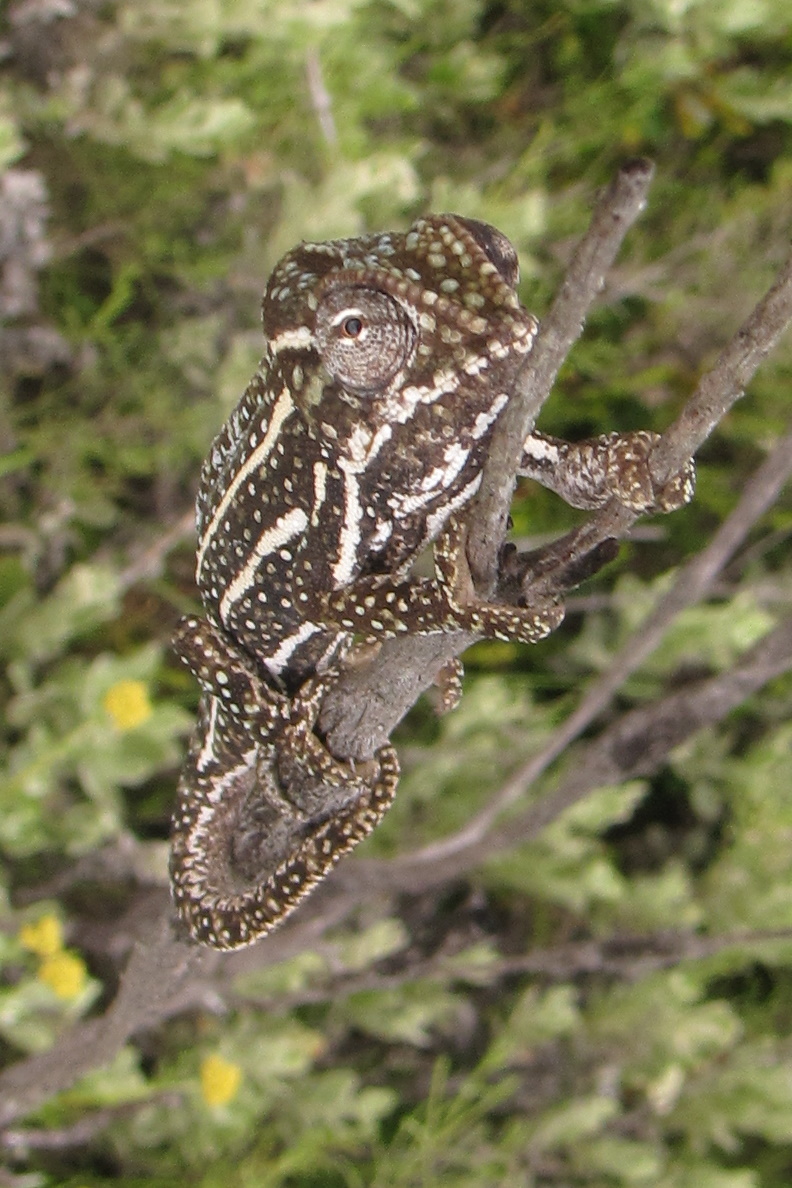 Madagascar Chameleon trying to not be spotted by hiding behind the branch
Proud Member of the BBQ Brethren Forum
Press f for fullscreen.