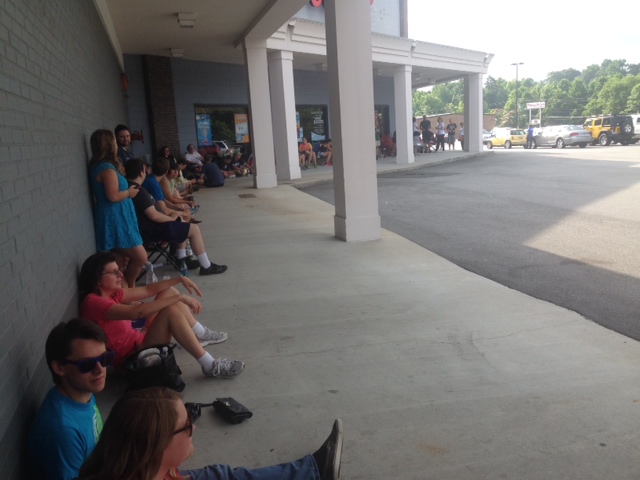 One thought on “Worst Audition Ever for The Amazing Race?”

Leave a Reply to Jon Willkomm (the handyman) Cancel reply